Every credit manager knows that in spite of great tools such as Webex, sometimes you have to take the plane to meet your clients, colleagues and managers. And what’s better than being pampered while traveling? Nothing! Then one should choose the best airlines. And talking about the best airlines, we remember Emirates since it was awarded for the “World’s Best Airline in 2013”.

According to Skytrax, the British research firm that operates in the field of civil aviation and is responsible for drawing up special categories devoted to airlines and airports, this has been the classical final of the last World Airline Awards: (link)

But in such a period, when many airlines go bankrupt or have serious financial difficulties, what is the secret of the TOP20? We have analyzed it in this article.

First of all, it must be said that quality pays: sales revenue in the last three years are steadily growing, reaching a value of over 140 billion euro. 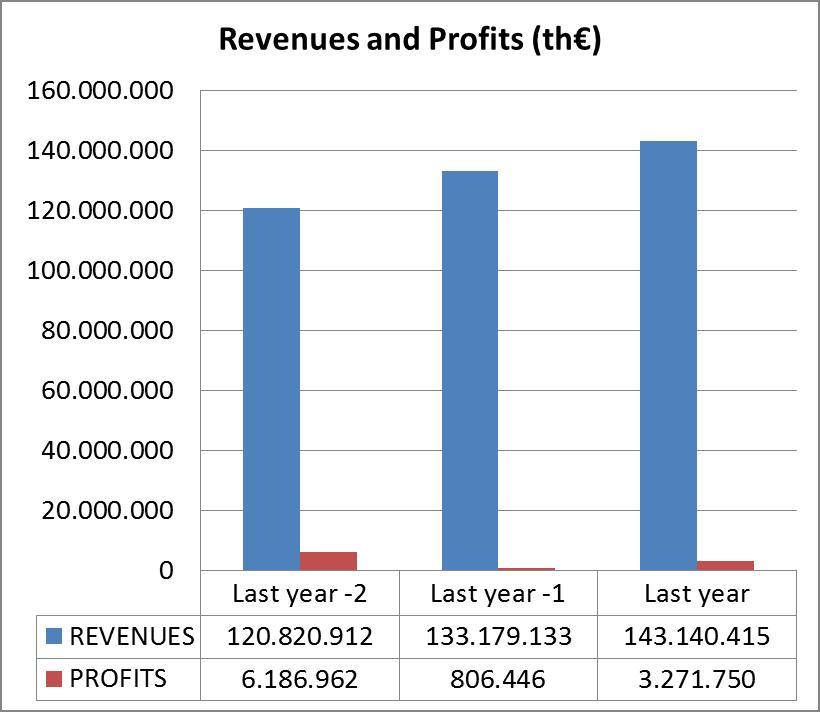 Consider that the only Emirates grows at a constant rate of 17 percent per annum (revenues in local currency). But the revenues? Well, here we have ups and downs: from DEUTSCHE LUFTHANSA AG which generated profit of nearly one billion euro (3.11 percent of revenues) to the companies decidedly at a loss as, for example, VIRGIN AUSTRALIA HOLDINGS LIMITED (who owns Virgin Australia Airlines Pty Ltd) which closed June 2013 with a loss of 98 million Australian dollars (69.5 million euro), equal to 2.5 percent of revenues.

In any case, note that, despite an increase in total revenues of 18.5 percent over the past two years, profits almost halved: so not a very rich business!

But where then do they take their resources? From a very strong capitalization! If we compare the total assets of these companies with their shareholders’ funds the results are as follows: 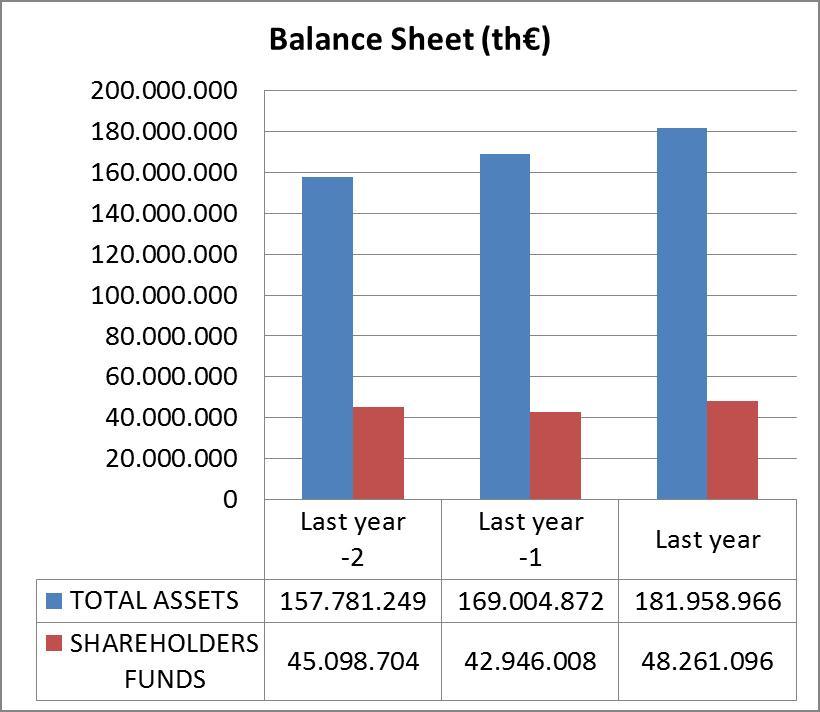 As you can see about a quarter of the assets is funded with shareholders’ funds. If we look at this relationship for the first five (in terms of size) to reach even the most important figures:

What about the rating of the queens of the skies? An average BB: Not bad considering that the sector is marked by regular announcements of bankruptcies: 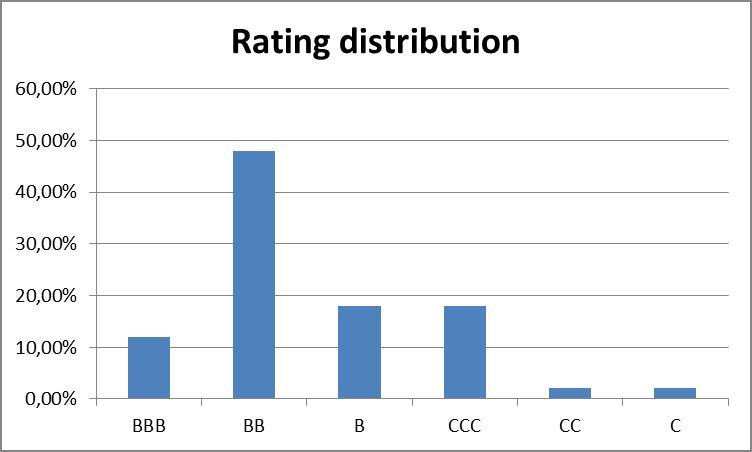 Dear Credit Manager, please fly quietly with almost all the companies in the TOP20. What to avoid? I cannot say the name … but I predict a failure that lies between the 12th and 20th position in the final standings of the last World Airline Awards! Will I be right?

Not all the airlines seen above close their financial years in December, but some in March and in June, so we have taken into account the last two years of available financial statements. Out of TOP20s, financial data of the following three companies were not obtained: Qatar Airways (2), Etihad Airways (7), EVA Air (12). These data are not available or not sufficient to conduct a thorough analysis.