ESOF 2020 -EuroScience Open Forum- is currently underway in Trieste, coordinated by the pan-European organization of researchers and scientists founded in 2004, which should have taken place in June this year but, due to of the aftermath of the Covid-19 pandemic, has been postponed to September.The biennial event brings together scientists, academics, researchers, communicators, companies and professionals, and a general public, in order to present the latest research, discuss technological developments and compare different points of view.

From its earliest stages, Artificial Intelligence has found one of the most prolific fields of application in finance. Artificial intelligence technologies have been successfully adopted to manage economic and financial issues, proving to be extremely efficient in processing huge amounts of data and proving to have forecasting abilities above all expectations. At the same time, Fintech algorithms and solutions have spread rapidly in our daily life, redefining our approach to finance at different levels: from the trading of securities on the stock markets, to the digitization of internal banking procedures for the approval of mutes and loans, up to the automation of risk assessments. More recently, the accuracy and predictive capabilities of such theories and technologies have taken a step forward thanks to the inclusion of non-traditional data sources.

The integration of financial data (such as company balance sheets, bank account trends, market performance, mortgage amounts, installments and rates, and so on) and alternative data (daily news, insights on social media, satellite and telemetry data, sensors' geolocations) permits AI-based algorithms to provide highly relevant results to analysts, allowing them to identify the most suitable strategy; this, in order to make better decisions than in the past.

How will we govern AI algorithms in a sustainable way? How will they affect businesses and financial markets?

The opportunity to listen to -and discuss with- academics and professionals in the sector has been core of the event "Artificial Intelligence in Finance: who will run our money towards sustainability" where we had the pleasure of virtually hosting a panel of exceptional experts from all over the world. Together with our CEO, in fact, university professors and researchers, investors and managers have brought their contribution and presented their point of view: professor Paolo Giudici, of the University of Pavia - also head of the Fintech_HO2020 project which saw us between the protagonists-, Enrico Piccolini financial risk manager at Generali Investments, Gabriele Sabato risk manager and Wiserfunding co-founder -together with Professor Ed Altman of NYU Stern Business School- and Tommaso Sanzin, asset management director at UBP in Switzerland and Great Britain.

A fruitful dialogue between science, finance and technology, which has led to a concordance of opinions on the infinite possibilities of Artificial Intelligence and Machine Learning, demonstrating once again how much they are able to improve the workflow and management of companies. Artificial intelligence reduces the likelihood of error, saves resources and money, and reduces waste in the production process.

In order to allow decision makers to adopt a strategy for the adoption of these technologies in a conscious and therefore sustainable way, a common critical point has been identified: the lack of knowledge. 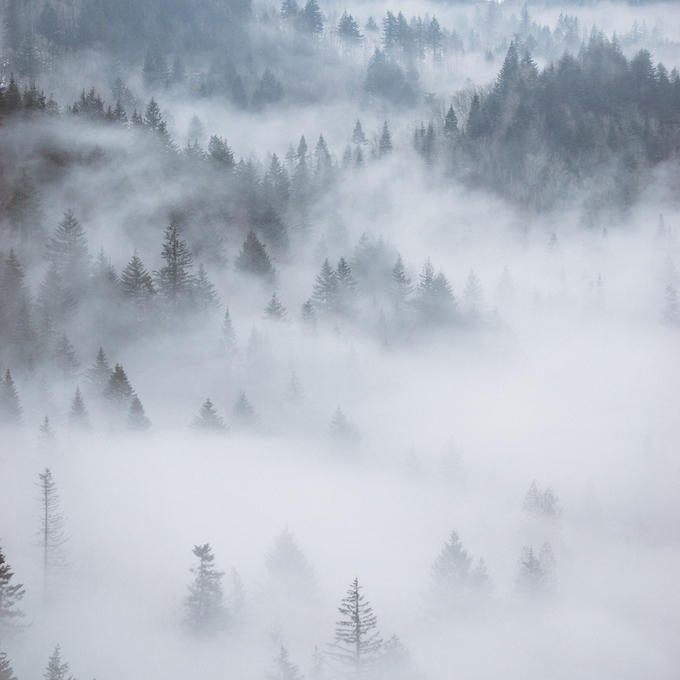 From myth to reality, with a disruptive effect held back by the inherent difficulty in disclosure: Artificial Intelligence in the last 10 years has made great strides in applications, but it remains a black box when it comes to understanding and applying it. Intersecting with finance, another little-to-unknown and even less understood (according to a recent analysis conducted by the European Commission, in the 28 countries Italy is among the last 4), it causes as many problems, and that is why at the same time the concept of explainability is being pursued: the ability to develop technologies and make them understandable to those professionals who find themselves working on them everyday.

In particular, dividing the material into bricks, concepts and tech to be superimposed as the operational needs evolve, may encounter the role of education: not just academia, but the adoption of a continuous training regime within companies, aimed at managers, professionals and stakeholders.

In this sense, another essential step is the overcoming of the widespread fear of replacement: robots will replace us, annihilating the human species. Science fiction has found fertile ground, but the reality is very different and sees a close and fruitful interaction between man and machine where the latter represents the exoskeleton capable of increasing the analyst's abilities (reducing timing and speeding up processes).

Among the issues addressed, the challenges that regulators will have to face in the near future, and the problems related to the use of AI. We reflected on privacy, and on the discrepancy of public data and information accessible globally: if in some countries the company financial statements are published and accessible, free of charge or not, in databases, in others there is a difference in the information available, while in still others, the confidentiality is total -thus not allowing a univocal operation worldwide of technological platforms for financial management. It is from the unification of the regulations that we must start, in order to allow all companies in each country to be able to compete on equal terms also in the management of monetary cycles, for a common operational sustainability.

At the end, the visions of all panelists confirmed the collaborative perspective of all those involved, for a down-to-the-ground Artificial Intelligence from theory to daily practice, actively involving companies and financial institutions.